The Menu Module Is Now In Beta!

Today we officially released the new post modules that have been in beta for the last two weeks as well as a beta of the new Menu module. If you haven’t already, head on over to your account to download the latest beta and take the Menu module for a spin!

The Menu module comes packed with four different layout options for your menus. Those options include…

The Menu module also comes packed with a handful of style options that allow you to create a number of different unique menu designs. Those options include styling for things like text colors, font sizes, background colors, and overall menu alignment. Make sure to check out the Style tab in the Menu module settings to see all of the available options.

In addition to allowing you to create a supercharged custom menu, the Menu module also looks great at smaller screen sizes such as those found on mobile devices. Under the general tab you will find an option titled Mobile Style that allows you to customize how your menu will look at smaller screen sizes. Those options include…

When Does This Go Live?

As mentioned in my previous post, beta periods will last approximately two weeks as long as we don’t run into any big issues. If everything goes according to plan, the Menu module should be officially released the week of August 17th.

I’m happy to announce that standard and global row/module templates are now being tested by the team internally! If all goes well with that, we’re hoping to release a private beta next week and a public beta the week after that. In addition to row/module templates, we’ve also begun work on implementing a new color picker that has the ability to save color presets as well as looking at solutions for adding Genesis support to Beaver Builder.

As always, I leave the floor to you. Don’t hesitate to let us know in the comments below what you think about the new Menu module, if you have any feedback as to how we could improve it or if you run into any issues.

Until next time, happy building! 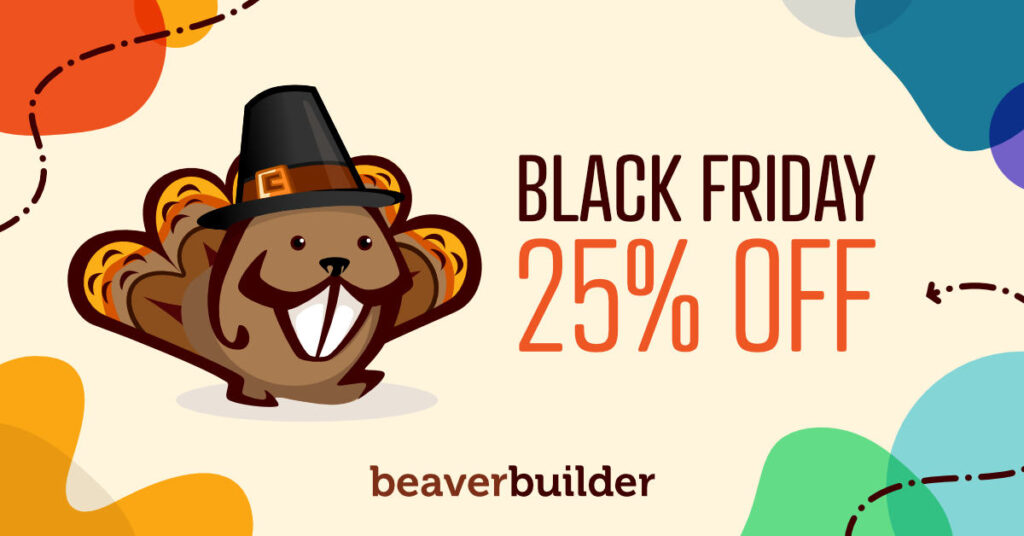 Hello, we’re excited to announce our Black Friday Week – Cyber Monday Sale for 2022! This is the only time… 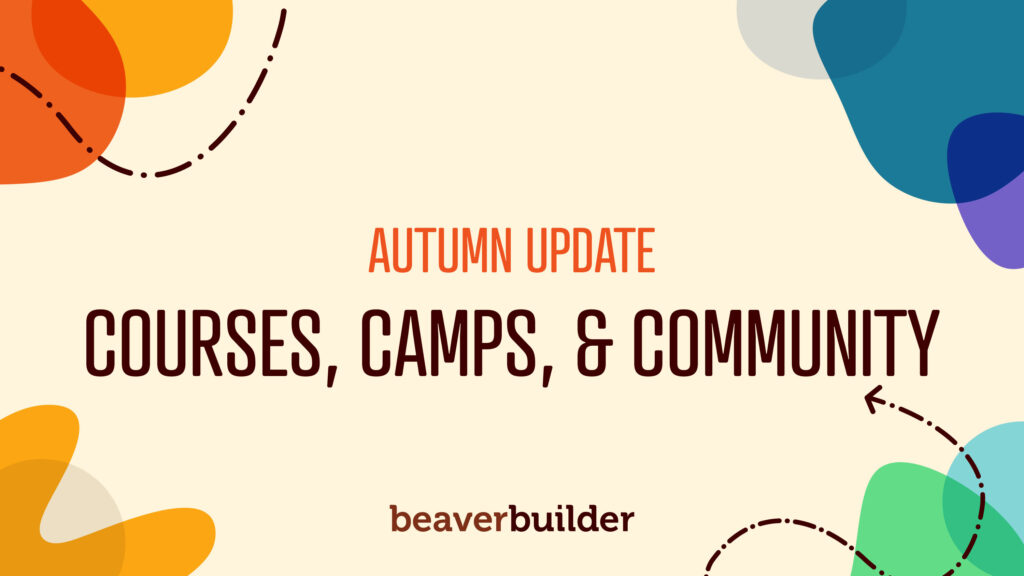 Hey all! Hope you’re having a great kick-off to the holiday season. Here in California, leaves are changing color and… 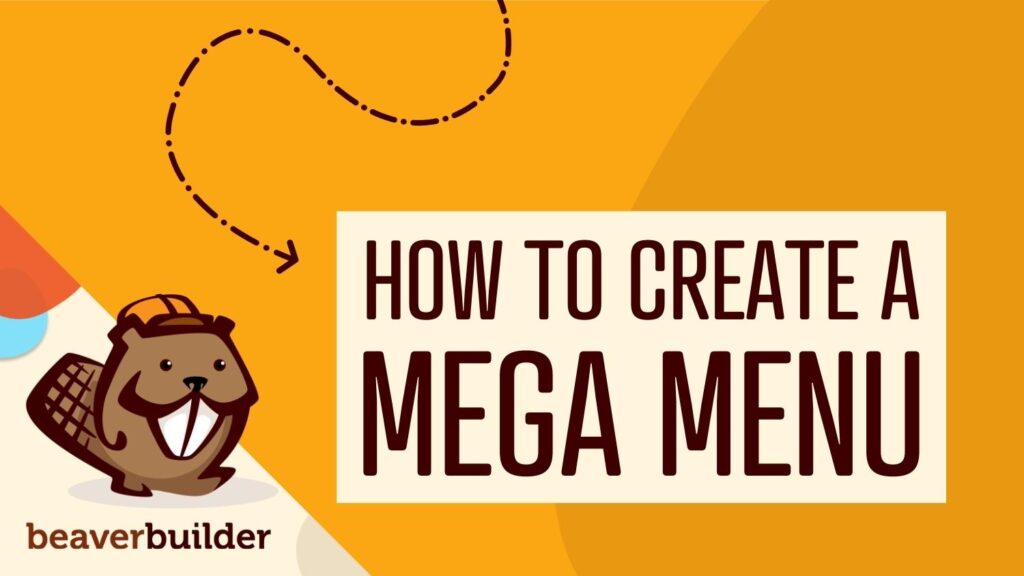 How to Create a Mega Menu Using Beaver Builder (2 Ways)

Wondering how to help visitors navigate your website with ease? Some sites use excessive dropdown menus, which isn’t ideal for…