A Look Into the Future – August Update

Hi everyone! Things are hustling and bustling around here and we're just in the nick of time for an August update.

Now that the summer is winding down, we've been strategizing for the upcoming year. We have some big ideas in the works and we want to share some of the concepts with you. Also, we're planning a community event next month and we have a new intro to make! Let's go…

As Beaver Builder and the community keeps growing, admittedly, it's been more difficult for us to keep up with all the new users, conversations, and news. Last year, we held a “Slack Halloween Party,” and it was a great way to connect with the community. We invited everyone to our Slack channel, put masks on our avatars, and spent some time talking and getting to know one another.

We don't have a holiday to celebrate this time, but we wanted to do something similar. The plan is to hang out on Thursday, September 15th, at 11:30 am pst. Justin, Billy, myself, and anyone else from the team we can wrangle will all be hanging out in Slack to talk and answer questions.

We'd love it if you can join us! If you haven't already, be sure to join the Beaver Builder's Slack Channel here.

We released a couple of minor updates to the page builder this month. There were a few bug fixes, some prep work for WordPress 4.6, new actions/filters, and a couple minor features.

One nifty new feature is the ability to clear the Beaver Builder cache using WP-CLI. There are also several new and updated translations available! A bit more on the translations later.

You can see details of all the enhancements and bug fixes on our change logs page.

A Breakthrough from the Beaver R&D Labs

From the beginning of Beaver Builder, the most-requested feature has been the ability to put columns in columns. It a feature we wanted to have, but never found an elegant way to implement—until now!

After having a bit of an epiphany, Justin has been hacking on some awesome proofs of concept and they're coming together really nicely. Have a look…

We're still working out the kinks, but we're really excited to have a solution to the UI problem that we're proud of. There's some discussion about the clip on Facebook.

While these are still likely a few versions out, we're having so much fun experimenting we wanted to share sooner than later.

The goal is finding ways to both make Beaver Builder more intuitive for new users and also make it faster and more efficient for power users. Our plan is to get working prototypes out as early as we can, so stay tuned!

New Knowledge Base is Live

For the last several weeks, we've been working on updating and refactoring our Knowledge Base. It's live now and we started using it internally for support. It's fantastic. It's far better organized, contains new articles, and the search feature is much improved.

We're planning to phase the new Knowledge Base in over the next few months. Nancy is responsible for the majority of this project, and she'd love to get your feedback here in the comments!

The Team is Growing! 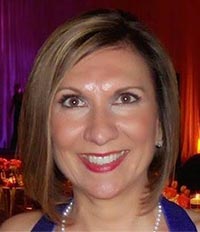 We have another intro to make. I hope you all will join me in officially welcoming Kathryn Davies to the squad! She's taking on a bit of a hybrid role helping with support, documentation, and marketing! Kathryn is from Florida and she spent 2 years living abroad in Chile.

Kathryn is a long-time WordPress user and she has an impressive background in startup marketing and PR. We're thrilled to have her and you'll surely be seeing her presence around the community.

Our very own Justin Busa is giving a presentation at the Sacramento WordPress Meetup next week on September, 6th. If you're in the area, come by and say hello.

I wanted to highlight two Beaver Builder add-ons that have been making a lot of waves lately. First up is PowerPack from BeaverAddons. PowerPack has an assortment of advanced modules that extend our existing offerings. Also worth checking out is Ultimate Addons from the team at Brainstorm.

Not an add-on per say, but our friend Davinder created a great resource for Beaver Builder called ProBeaver. Particularly, his newsletter has been amazing as he shares all the latest tutorials and news from the week. Thanks, Davinder!

Did you know you can get paid when you tell people about Beaver Builder!? It's true. We have a very generous affiliate program and we just launched some really slick new banners and adverts. Check them all out on our new brand assets page.

GoDaddy offered to help translate the lite version of Beaver Builder. With their help, we have 15 new translations and updates to 24 existing translations.

I've always been a big proponent of WordPress' mission to Democratize Publishing. I believe, in a small way, Beaver Builder contributes to that mission. This donation from GoDaddy literally makes the power of Beaver Builder accessible to millions of people who otherwise didn't have it.

My sincerest thanks to GoDaddy and the entire team that helped make this happen.

Well, that about does it. If you have a second, we'd love to hear your thoughts on the new Knowledge Base below in the comments,

Thanks for your time, everyone. Until next month (when we're planning a BIG announcement)… 😉 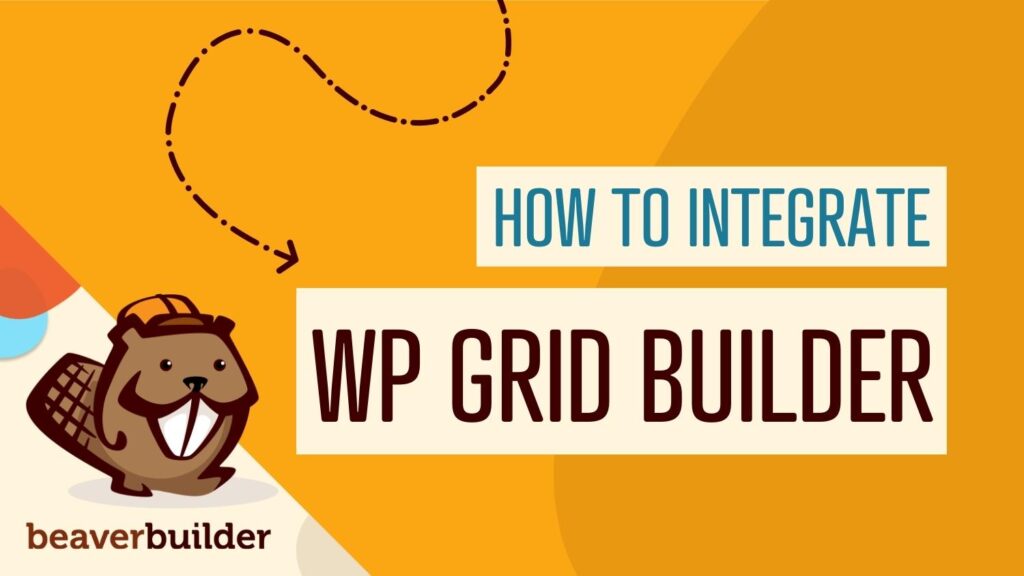 WP Grid Builder is a powerful tool that lets you build sophisticated grid layouts with faceted search for your website.... 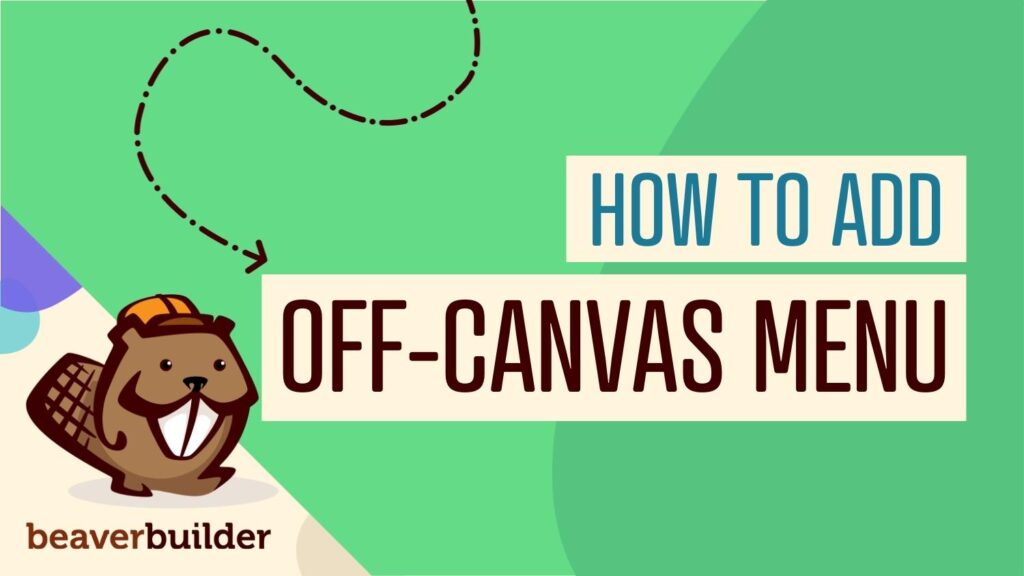 How to Add Off-Canvas Menu in WordPress

Are you wondering how to add an off-canvas menu to your WordPress site? When designing your site, you may wish… 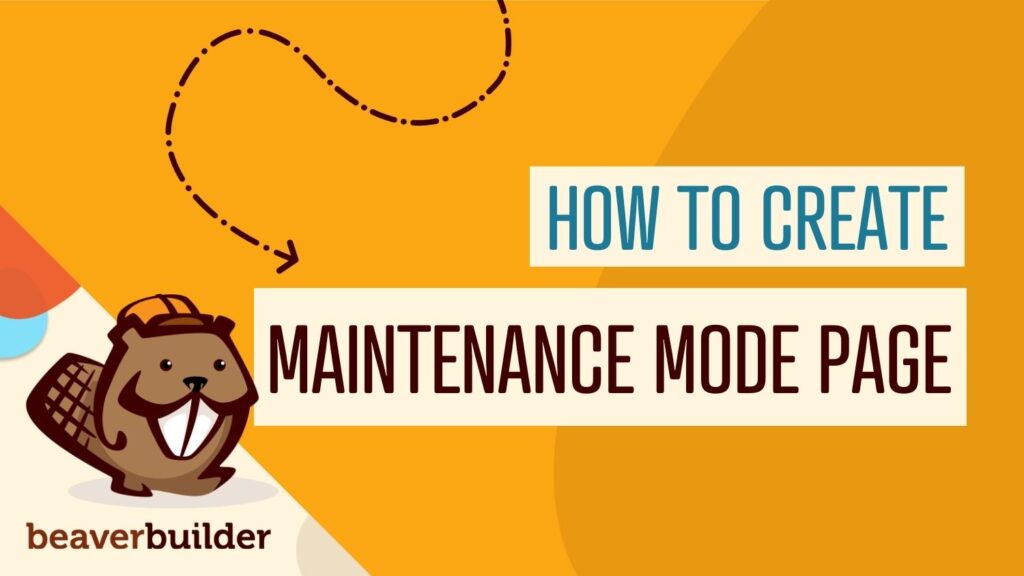 If you’re going to be performing extensive updates on your WordPress website, you might be wondering how to create a…